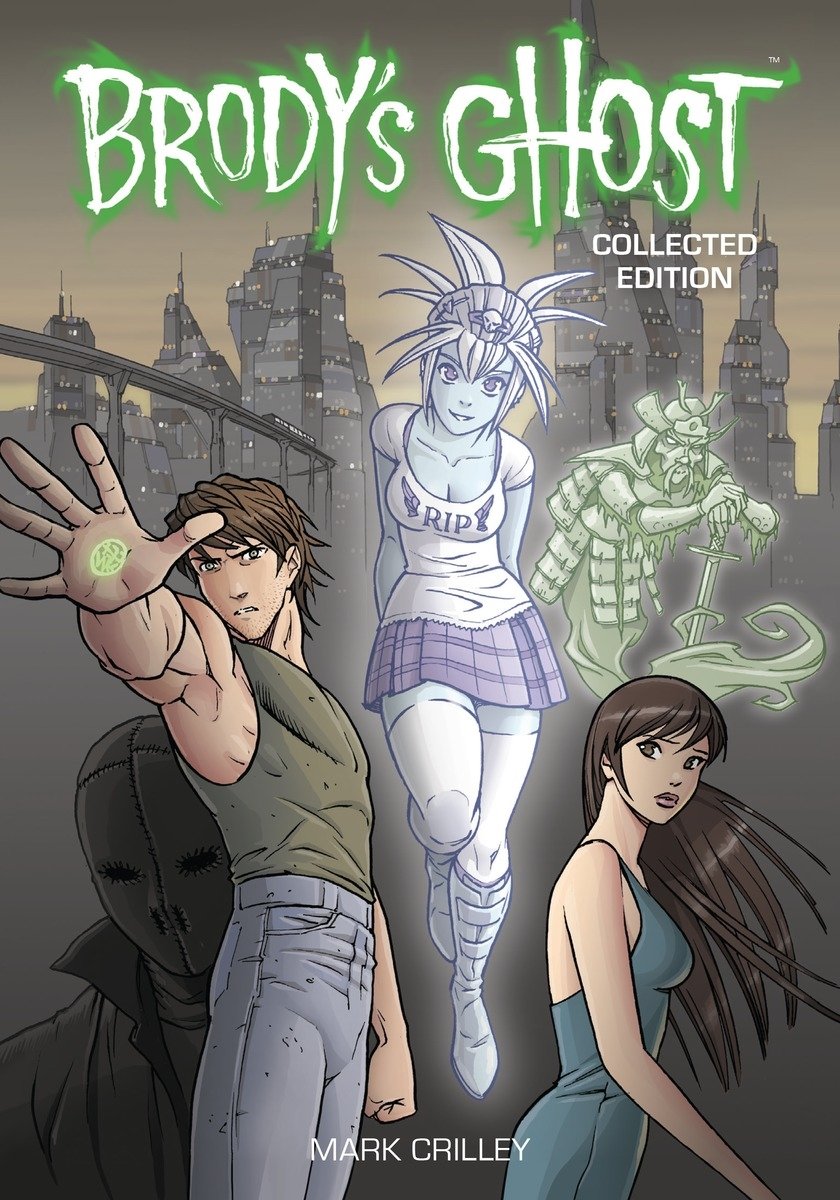 Price: [price_with_discount]
(as of [price_update_date] – Details)

Acclaimed author Mark Crilley tells his greatest tale yet in this intense supernatural thriller! After losing his job, his girlfriend, and his home, Brody learns that things can get even worse when he begins seeing a ghostly teenage girl watching him in the street. What he hopes is a hallucination proves all too real when the ghost tells him she needs his help hunting down a dangerous killer, and that he must undergo training from the spirit of a centuries-old samurai to unlock his hidden ghost talker powers.

While Brody initially goes along only begrudgingly, the mission becomes terrifyingly personal when he learns that his ex-girlfriend is destined to be the killer’s next victim. As he evades the police and his ex’s criminal boyfriend, Brody enters a race against time to learn the killer’s identity before the night of her foretold doom!

“Mix a pinch of The Sixth Sense with a dash of The Karate Kid and a bit of The Crow, and you’ll start to get a feel for Brody’s Ghost.” -Wired

“The setting–an unidentified future city partially in ruins–is a masterpiece of drawing . . . The story is more than a match for the art.” -Booklist