There Are Things I Can’t Tell You (1)

Added to wishlistRemoved from wishlist 0
Add to compare
$7.99 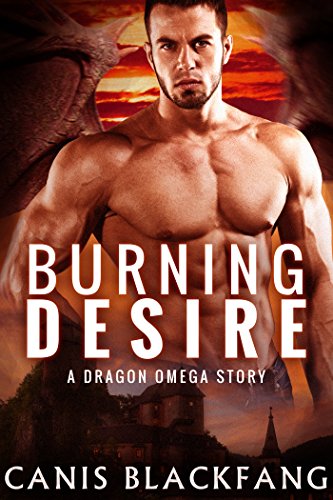 For almost twenty years Gerrad McCloud has renounced the extravagant and old fashioned ways of his dragon-kind to live in the human realm. He’s found fame as an invincible and fireproof stuntman in the local film industry, but recently his efforts to quell his dragon desires have been difficult. He’s nearly a hundred years old, and as an alpha male that means one thing: It’s time to find his mate.

Gerrad wants to resist the urge burning inside him – but when he’s assigned to coach the handsome Derek Van-Rindley, Hollywood’s hottest new action star, he realizes the task will be far more difficult than he could’ve imagined. Derek may not realize it, but Gerrad can sense the omega dragon blood lying deep and dormant within him.

The incredible heat of attraction slowly brings them closer together – until a fateful event on set threatens to put out the flames forever.

Burning Desire contains steamy love scenes between a protective alpha dragon and his handsome fated omega, mpreg (male pregnancy), and a happily ever after!