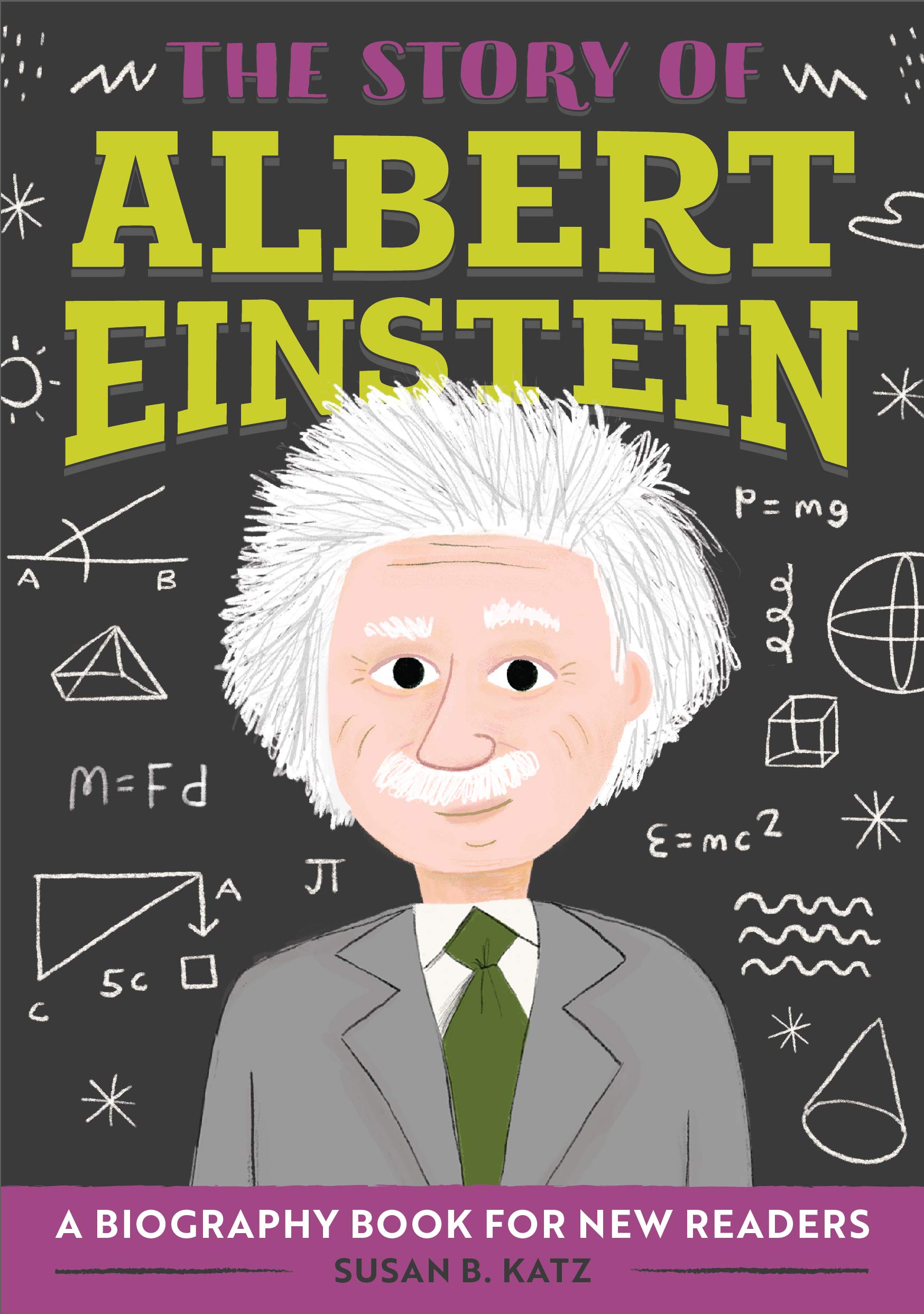 Albert Einstein became one of the most important scientists in history for his discoveries about physics and how our universe works. Before everyone knew him as a genius, Albert was a curious kid who loved reading, learning, and experimenting with new ideas. He asked big questions and wasn’t afraid to make mistakes.

Explore how Albert Einstein went from being a young Jewish boy growing up in Germany to the most celebrated physicist ever.

The Story of Albert Einstein includes:

How will Albert Einstein’s life encourage your own curiosity about the world?

Learn more about the life of Albert Einstein:

Albert was a curious child.

Ever since he was a little boy, Albert had a natural curiosity about how things worked in the world. From science to math, he loved to solve complex, or difficult, problems with many steps. Albert spent most of his time thinking.

He loved coming up with new ideas.

Because Albert was so smart, he was able to finish his office work every day with plenty of time left over to work on inventions of his own. During his time at the patent office, Albert came up with new theories about electronics, the atom, and space travel.

He became famous for his ideas. Over the years, Albert had been nominated for the Nobel Prize seven times without winning. Then, in 1922, he finally won for his thinking about the photoelectric effect, or how light bends. This work would eventually lead to the invention of the television!

His legacy lives on!

Discoveries do not happen overnight. Albert worked for 10 years on the theory of relativity. It changed the way we view the world and gave future scientists hope that, even if something seems like a crazy theory, it might just be right!